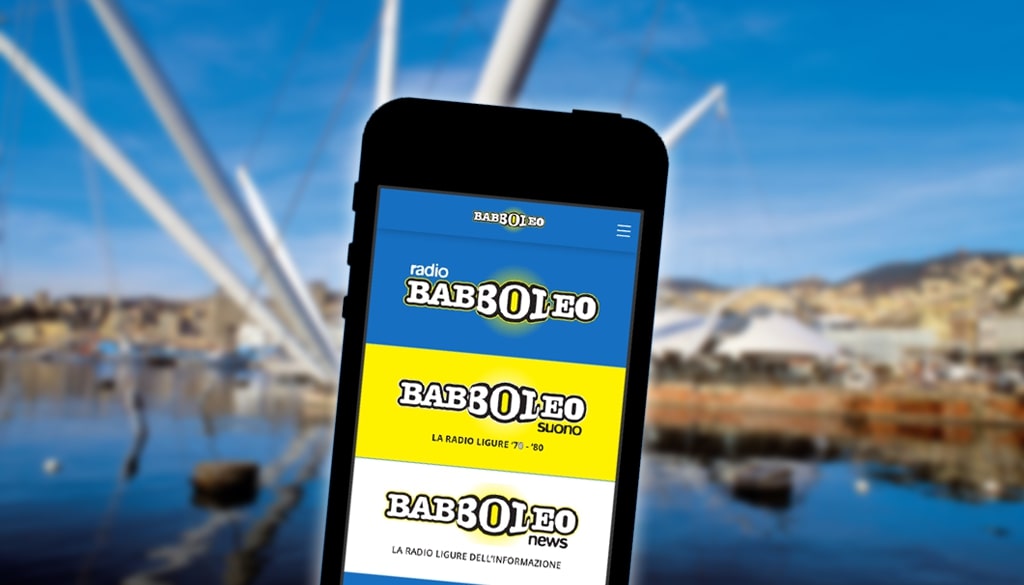 The group offer is splitted in three stations, each animated by a specific identity and style but all united by a unique purpose: provide information and entertainment in Liguria. This system allows Babboleo Group to reach 3 different target of audiences.

After the positive results achieved on FM, in 2018 Babboleo started reviewing its own digital presence adopting new generation means of broadcasting providing a younger and more captivating image of radio: this is the starting point of RADIO 4.0 revolution!

The publisher decided to start a digital growth of the radio allowing both a strong regional identity and provide its public with a wider range of contents and enrich the listeners experience. 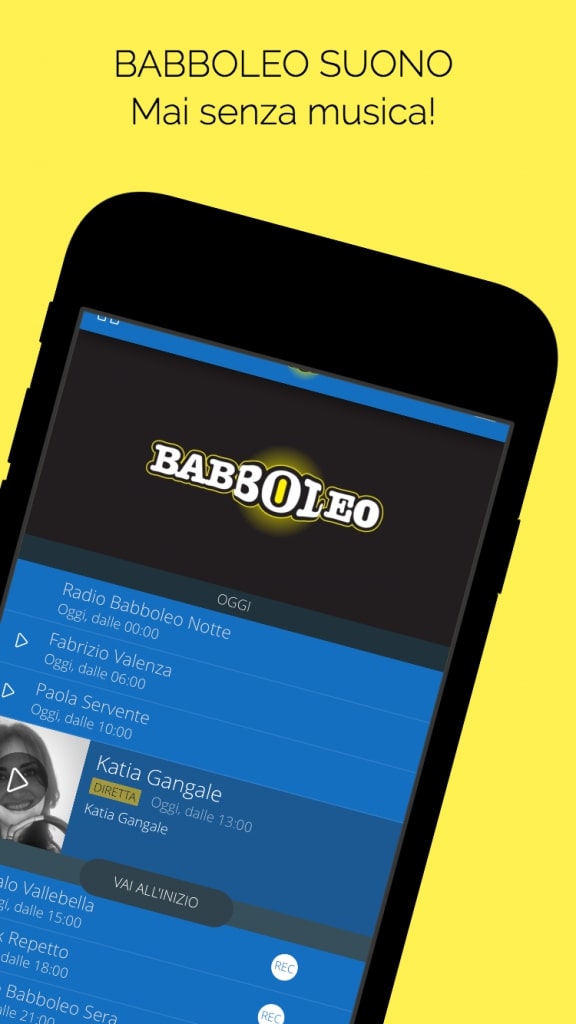 “Babboleo’s public is enthusiastic about the new app and Radio 4.0 approach.
Radio 4.0 suite by Radiosa has allowed us to evolve and grow our digital presence offering to our listeners an enriched and captivating experience.”  – says Vincenzo Manzullo, Babboleo station manager –
“Radio remains the same but now we can reach a wider audience wherever it is located. We had no extra work to set the platform and our speakers are totally independent in creating the wider amount of contents that we are finally able to offer and they already got nice feedback on. We’ve also just started selling digital advertising and we are quite sure that this positive growth of the audience will be an interesting opportunity of our advertisers. “