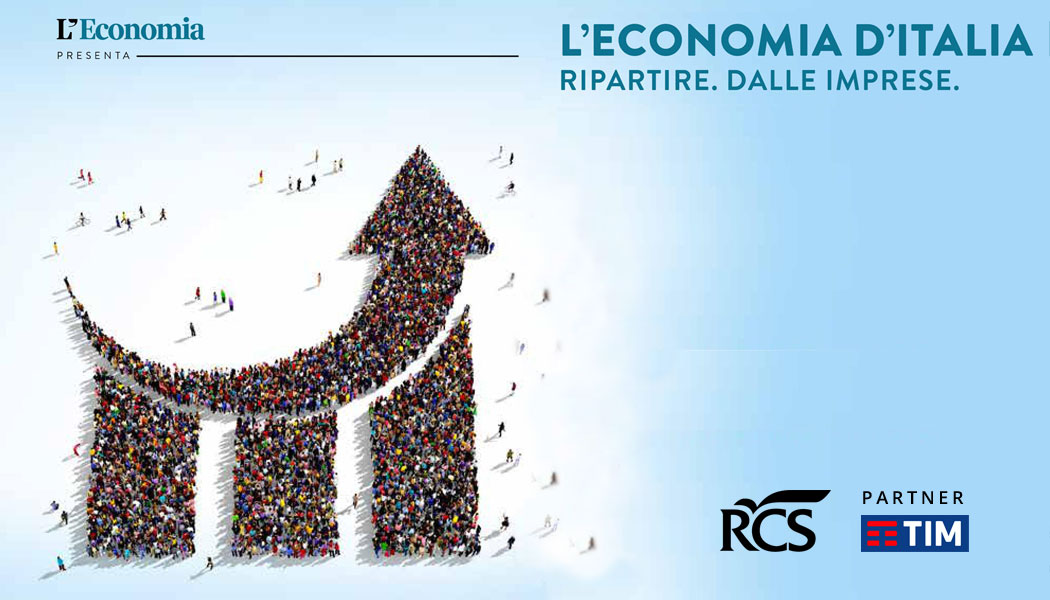 At the roundtable discussion, that took place at Convention Center of Unione Industriale Torino,  were involved some of the most relevant Piedmontese political figures and entrepreneurs: Mauro Panarelli, Radiosa CEO & Founder, took is place as the inventor of an emerging and successful start-up to bring is own experience.

The protagonist of the round table were:

The main topic discussed were about Piedmontese economy,  territory and the key role of research ensured by universities with an absolute and sole imperative: being a team.

An abstract of Mauro Panarelli speech:

“When during the 60’, my father founded his own company of mould and mechanical equipments, looked for people and facilities to be competitive. Equally, when some years ago I set up Radiosa and Radio 4.0 project i had to start from a deep market analysis to create an innovative and brand new platform for the world of Radio, in Italy as well as abroad. This is why we provide a suite able to enrich and revolutionize the UX and the way in which radios relate to their listeners. The Polytechnic of Turin has played a key role providing the most advanced technological skills and support as part of our team.: this is essential for a startup that wants to grow fast on the international market.